The German biotechnology sector is beginning the new year on its most optimistic note in quite some time and is confident that further growth lies ahead. A majority of companies have indicated that they plan in 2016 to ramp up hiring and invest more heavily in research and development (R&D). This positive sentiment is supported by a markedly improved financing environment: biotech companies raised €553 million in capital in 2015, a 38 percent increase over last year. These were the findings of a survey by the biotechnology sector association, BIO Deutschland, in cooperation with the biotech magazine |transkript.

The survey sends a strong message: the German biotech sector clearly desires to carry the upbeat mood of 2015 into the new year. In comparison with last year, the responding companies expressed significantly greater intentions at the end of 2015 to make investments in personnel and R&D. The overwhelming majority of respondents – nearly 70 percent – view the current business situation positively, while just under 60 percent expect the situation to improve even further in 2016. When it comes, however, to the general climate for biotech firms in Germany, a more sober assessment is offered. Here nearly two-thirds of respondents expect nothing to change this year.

The findings are backed up by research by BIO Deutschland and |transkript, which is published by BIOCOM AG. According to this research, equity capital investments rose by around 38 per cent in 2015 compared with 2014, reaching €553 million – the highest level since 2010. Venture capital funding recorded a particularly strong increase, growing 53 percent over last year. In 2015 private investors put €263 million in German biotech companies. 2015 saw another German biotech company, Curetis AG, complete an IPO on Euronext, the pan-European stock exchange. And 2016 is set to see the first biotech company go public in Frankfurt since 2007. The bioeconomy specialist BRAIN AG has announced that it will list its stock on the Deutsche Börse in early January. There is also news in the venture capital arena: in the first financing round of a German biotech company in the new year, the Würzburg-based Vasopharm, a developer of novel therapeutics, received €20 million from investors to fund a phase III study of its drug candidate VAS203, a treatment for traumatic brain injury.

The overall positive development in Germany again reflects an upswing also found on the European capital market. According to a study by BIOCOM AG, European biotech firms acquired a total of €6.26 billion via the stock market in 2015, compared with €3.44 billion in 2014. This equates to growth of 82 percent over the previous year. There were a total of 25 biotech IPOs in Europe in 2015, the same number as in 2014.

Peter Heinrich, Chairman of the Board of BIO Deutschland, summed up the situation as follows: “The German biotech sector continues on its course of growth, strengthening its role through pharma partnerships as well as an increasing number of international investors, thereby underscoring its importance for Germany’s position as a business location. However, the upswing and the internationalisation will only continue if the political environment – particularly for small and medium enterprises but also for investors – improves considerably.”

Peer Schatz, CEO of QIAGEN said: “The interplay between biotechnology and information technology will become increasingly important for the healthcare system, especially in view of the future potential of personalised medicine. The reliable analysis and interpretation of steadily increasing volumes of health data make it possible to develop therapies that are more and more precise and effective. We need, however, clear frameworks for data sharing and security to ensure that these benefits reach patients.”

Sandra Wirsching, CEO of BIOCOM AG, added: “The financing environment for the biotech sector has improved noticeably over the past two years. The IPO planned on the Frankfurt Stock Exchange could act as an icebreaker here in Germany and even provide a further boost.” 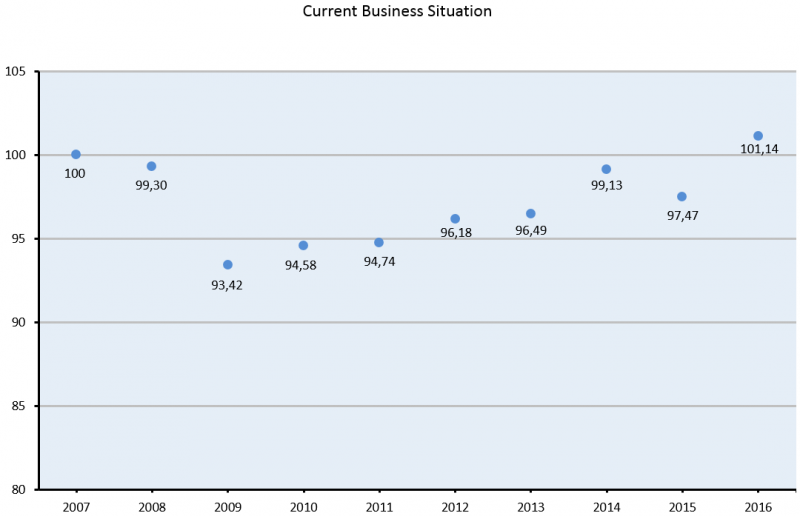 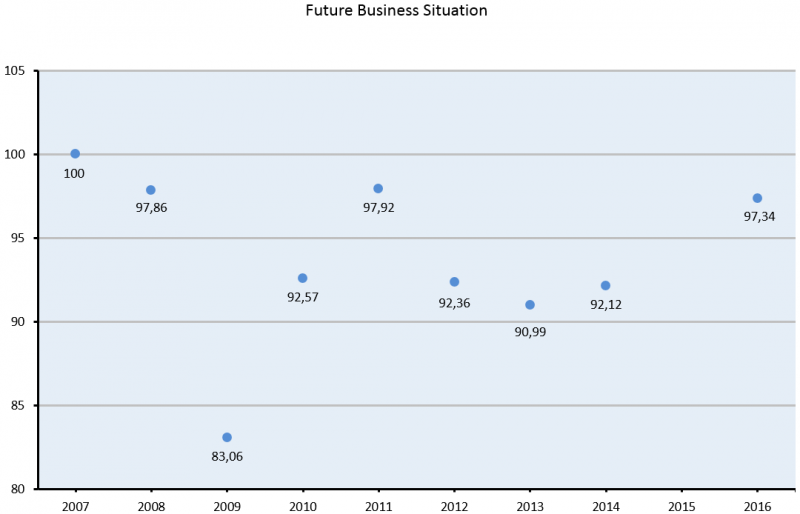 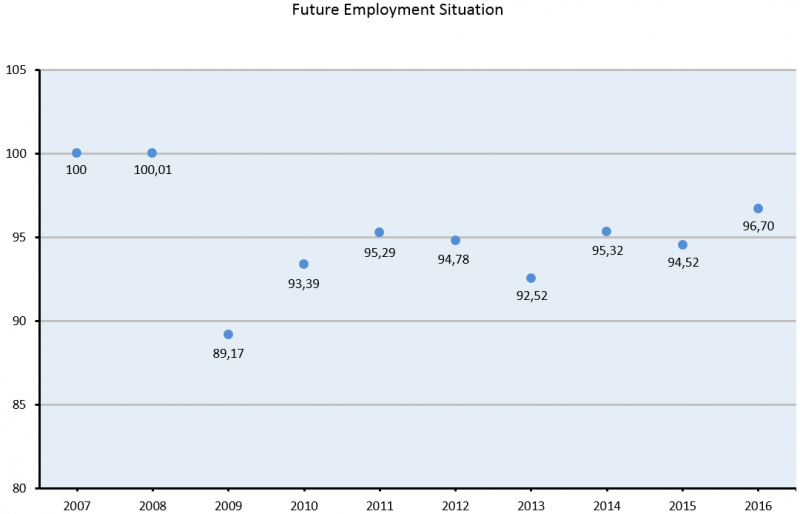 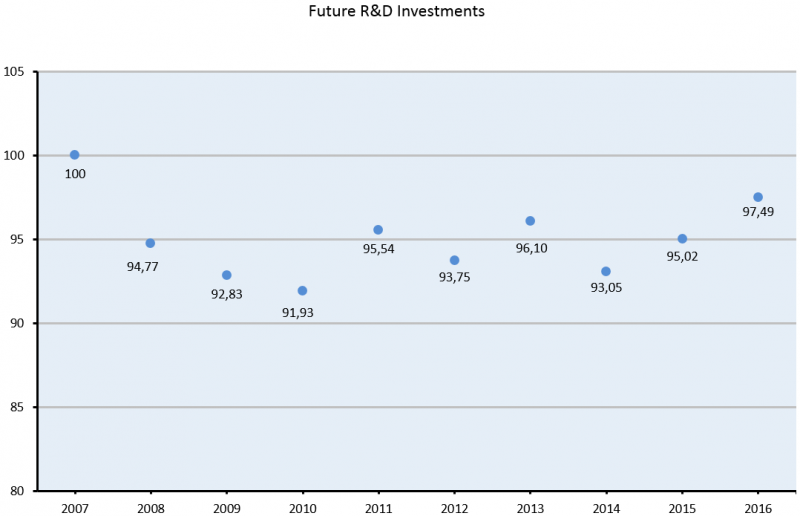 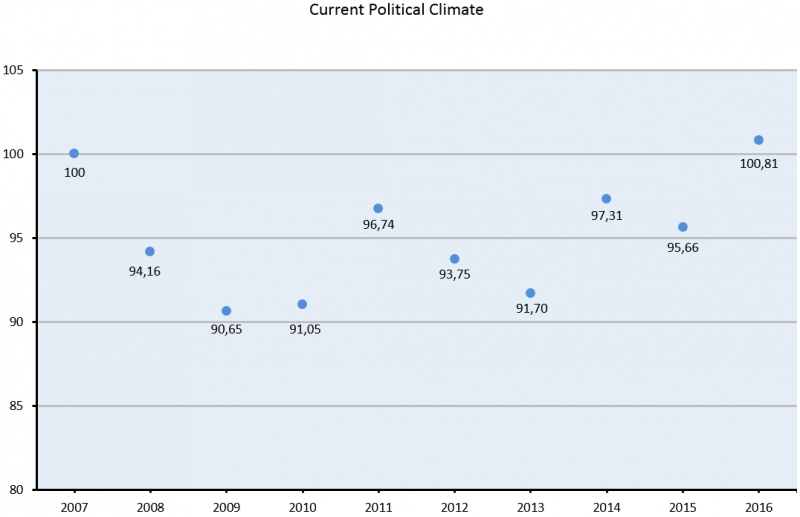 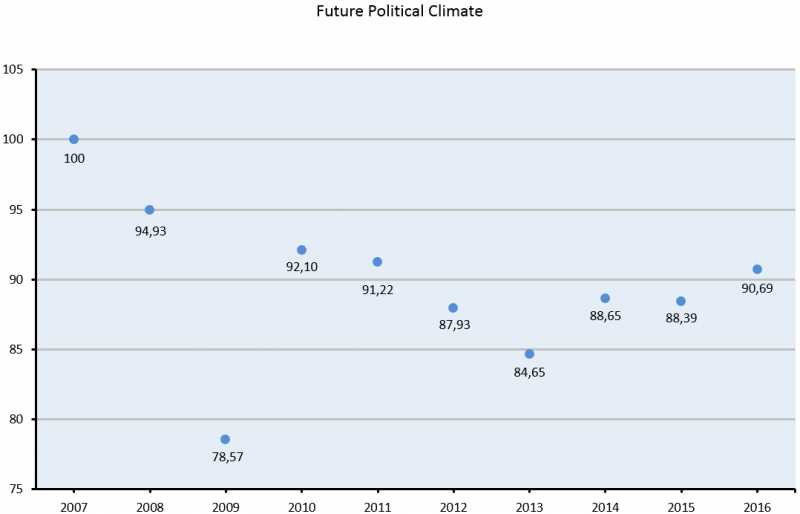